Posted by Jonathan Robinson at 11:09 PM No comments:

The sound of Whelm the Gruntle is an eclectic mix of influences.

At times, ‘Plate’, the homegrown product of singer-songwriter Jonathan Robinson, sounds wistful and folksy in ways you might expect. At other times, it sounds like a group of medieval musicians covering Pink Floyd.

The first two songs give a taste of what’s to come. ‘The Colour’ starts things off with a bluesy, epic buildup. ‘Scent of Eden’ is cool and soothing. Both songs belie acoustic singer-songwriter tropes, though, by featuring an abundance of complex instrumentation and interesting vocal melodies.

This is no lullaby music. In fact, the underlying musical theme of the record seems quite progressive. This is a prog-rock wolf in acoustic sheep’s clothing. Unexpected sounds enter throughout the album, whether in the form of the chanting in ‘Let There Be Light’ or the epic choral closer ‘The Burglar’ (one of my favourite songs on the album).

There’s no denying that a 15 song, musically progressive album is a weighty listen, and if it lagged at all for me, it was in the mid-section with the likes of ‘Dorian’s Revenge’ and ‘Higgs Boson’. These are by no means bad songs, but in the context of the album I found their ‘delivered with a wink’ quality a bit of an exercise in cleverness for its own sake.

These songs were balanced out by the more conventional beauty of ‘Mercy’ and ‘Kearsney Abbey’, which brought to mind Cat Stevens. In fact, the entire album has a 70’s vibe, to my ears.

My lingering impression, after taking it all in, was that Whelm the Gruntle has given us a set of songs with ambition far beyond their homespun beginnings. There is real musical dexterity on display here, and for the most part this makes for an album that is both warm and at the same time challenging.

The melodies don’t often go where you expect them to, and in combination with the organic sound (you can hear life going on the background in certain songs), ‘Plate’ has the capacity to delight and surprise.
Rhett Snell, NZ, May 2015
Posted by Jonathan Robinson at 8:40 PM No comments: 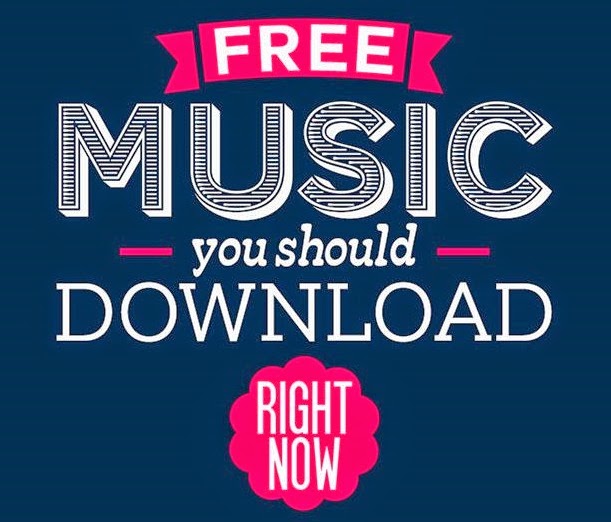 Whelm the Gruntle's latest recording project, the full length album, Plate, is on its way soon and it is gonna be mindblowing! But while you wait please enjoy two EP's on the house, go to our albums page to download for free.

And if you want to be in line for some great competitions, offers, etc, then like our facebook page.
Posted by Jonathan Robinson at 11:57 PM No comments: 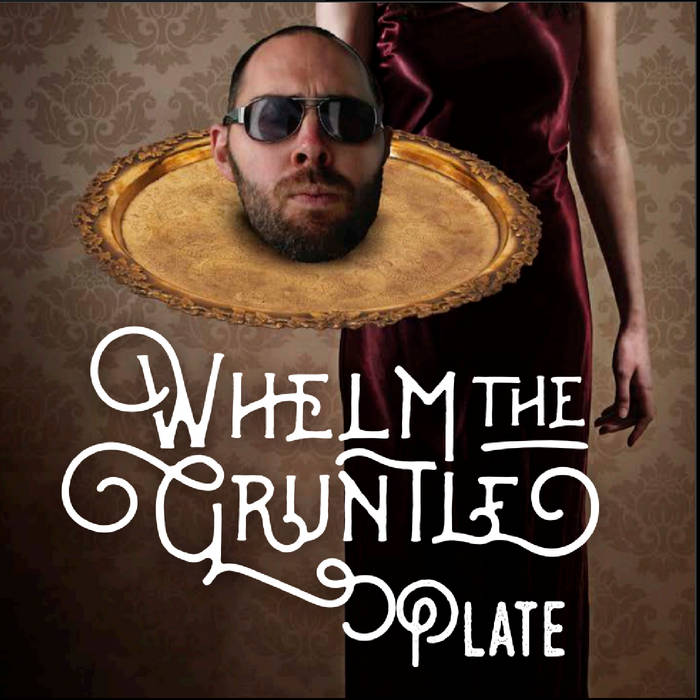 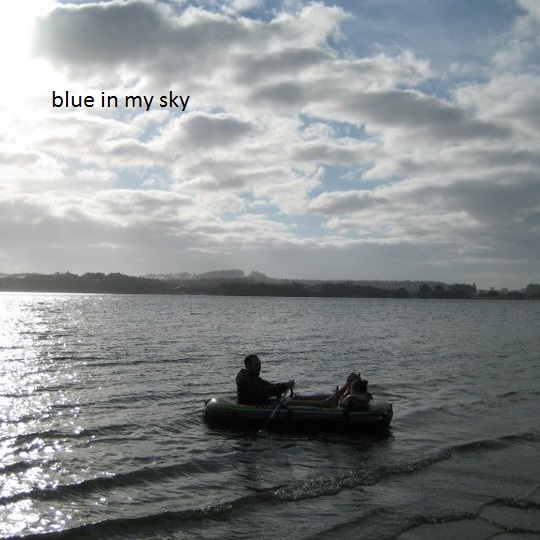 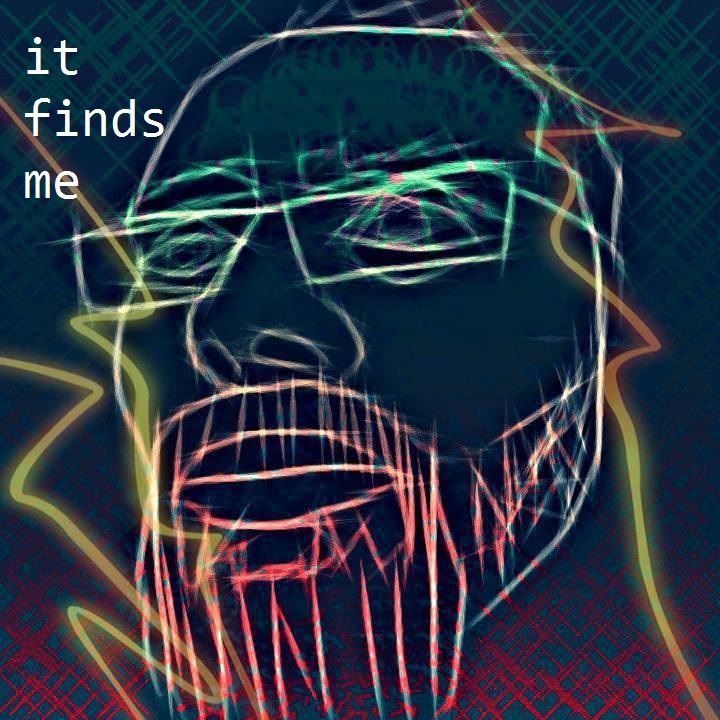 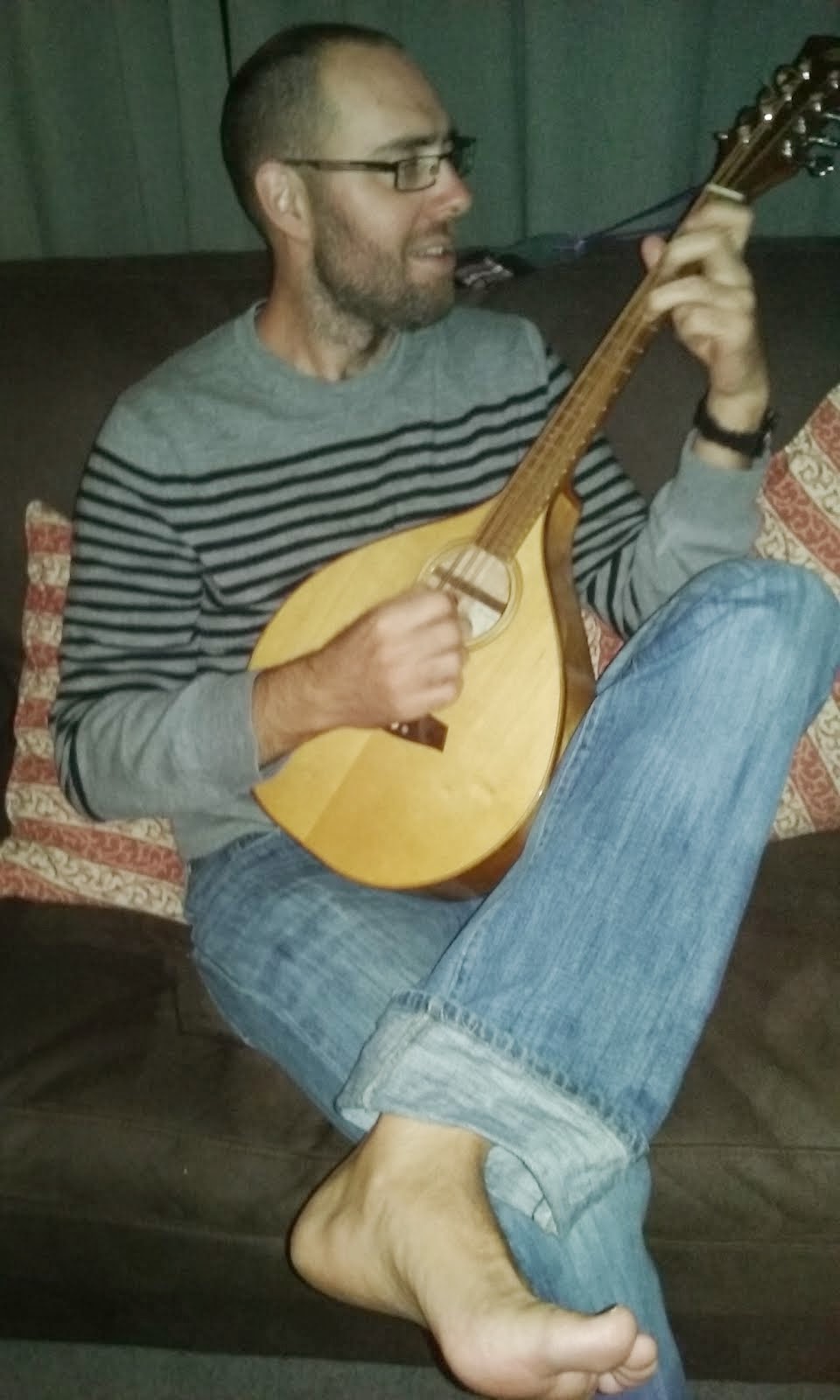 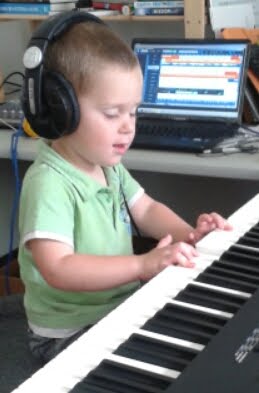